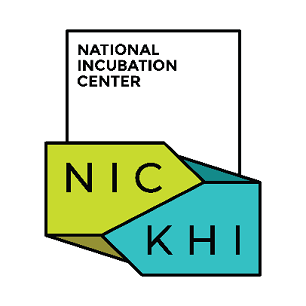 NIC offer workspace, trainings, collaboration with great coaches, connection to pool of local and foreign investors, and funding from partner organizations. We offer you not only early access to potential success stories but we also facilitate co-investment and run special programs in partnership with investors to build a pipeline of investable deals in your area of interest. Innovation Partner Program allows large organizations to share problem statements and get input, ideas and products from our community of innovators. They jointly run programs with donors and also connect to potential disruptors. It focus on innovation creates new opportunities for donors to scale up their impact. It provides such great platform for young entrepreneurs, researchers to excel in their respective field. 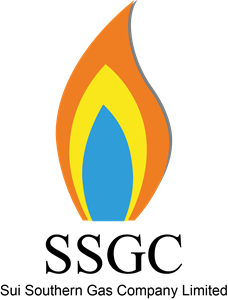 Sui Southern Gas Company (SSGC) is Pakistan’s leading integrated gas Company. SSGCL transmission system extends from Sui in Balochistan to Karachi in Sindh comprising over 3,500 KM of high pressure pipeline ranging from 12 – 24? in diameter. The distribution activities covering over 1200 towns in the Sindh and Balochistan are organized through its regional offices. An average of about 362,510 million cubic feet (MMCFD) gas was sold in 2014-2015 to over 2.7 million industrial, commercial and domestic consumers in these regions through a distribution network of over 37,000 Km. The Company has an authorized capital of Rs. 10 billion of which Rs 6.7 billion is issued and fully paid up. The Government owns the majority of the shares which is presently over 70%. 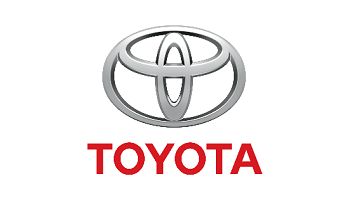 Toyota Motor Corporation is a Japanese multinational automotive manufacturer headquartered in Toyota, Aichi, Japan. In 2017, Toyota's corporate structure consisted of 364,445 employees worldwide and, as of September 2018, was the sixth-largest company in the world by revenue. As of 2017, Toyota is the world's second-largest automotive manufacturer. Toyota was the world's first automobile manufacturer to produce more than 10 million vehicles per year which it has done since 2012, when it also reported the production of its 200-millionth vehicle. 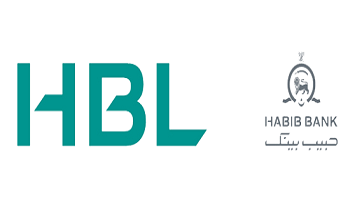 Habib Bank Limited, doing business as HBL, is a Karachi based. It is the largest bank by assets in Pakistan Founded in 1941; HBL became Pakistan's first commercial bank. In 1951 it opened its first international branch in Colombo, Sri Lanka. In 1972 the bank moved its headquarters to the Habib Bank Plaza, which became the tallest building in South Asia at the time. 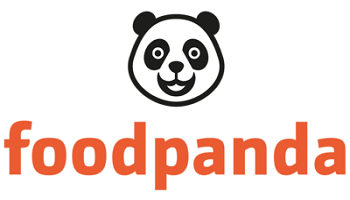 Foodpanda GmbH is a German mobile food delivery marketplace headquartered in Berlin, Germany, operating in 10 countries and territories. The service allows users to select from local restaurants and place orders via its mobile applications as well as its websites. The company has partnered with over 27,095 restaurants in 193 cities and works with over 15,733 delivery riders. The firm was acquired by Delivery Hero in early December 2016. Food panda’s business in India was acquired by Indian cab-aggregator Ola on 29 December 2017 for an undisclosed amount. Foodpanda processes and sends orders directly to partner restaurants, which then deliver to their customers.

Wavetec is a multinational technology company that is on the forefront of technological revolution since more than two decades, and enjoys a firm presence in over 70 countries with its Information Display solutions installed at 25 leading financial markets around the world. Wavetec’s credible customer portfolio, rich integration tools, and customized solutions are eminently known worldwide.

AusPak international is the largest educational consultants in Pakistan and the only career counselors which hold a license to officially use the ”Future Unlimited” Brand of AusTrade – an Australian Government Body. It is an official representative of Australian, British, Canadian, Malaysian, New Zealand and USA Universities. It was founded in 1995 with a view to facilitate prospective Pakistani students from counseling, application procedures, visa process and arrival support through our onshore AEC offices located in Melbourne and Sydney Australia. Auspak today provides one stop shop concept by providing counselling, admissions, visa advice with pre and post departure arrangement all under one roof. It provides step-by-step guidance to students seeking admission to institutions abroad.

RMT Enterprise, being one of the first university placement offices of its kind opened its door in July 1985, three decades on; we are still placing students to pursue their studies in Australian, Canadian and British Universities. Since its inception has been working with students from all walks of life and many students have taken the opportunity to use placement service either to get admission in Bachelors, Masters or PhD. Programmes. The Universities and institutions that RMT represents and places students into are of world repute, there are many an Alumni of RMT who will find in various senior positions across the world. 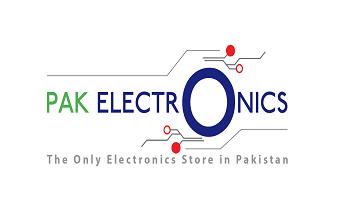 Pak Electronics is a store of electronics components in Karachi for hobbyists, engineering projects of industry and students. Items includes ICs, electronic chip, micro-controller, sensors etc. they have operating throughout Karachi smoothly. Even their supply has been in much demand especially among the students. reliable and in much affordable range with variety of product useful for different engineering project. With the increasing number of engineering institutes there is a dire need of such reputable electronic shop.

Mind storm Engineering are focused on providing solutions to Industrial Problems and new ideas to improve processes and products by implementing Automation Techniques, Mind storm Engineering with its "Industrial Automation Training Center" provide skill based and hands on experience on the Automation and Electrical Training's for both Students and Professionals by providing interactive training sessions and Easy-Learning methods. 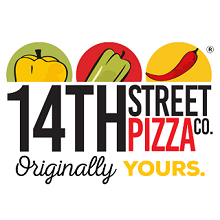 14th street pizza is proud to be the nationally recognized pizza brand. Starting from a mere neighborhood pizza delivery place in Karachi, they have now expanded to various areas of Pakistan including the metropolitan cities Karachi, Islamabad, and Multan, with seven kitchens in a matter of less than five years. We are the pioneers in introducing the New York style 20-Inch hand-tossed pizza in Pakistan which is customizable to every detail. they are the initiators of the 'One Slice is a Meal' concept - never before introduced in Pakistan. 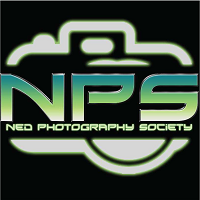 NPS is a photographic society that is running successfully since its inception. It mainly focuses on photographic skills of the student. It has been on the best societies running smoothly in the premises of university. There are a number of trade mark event of NPS. 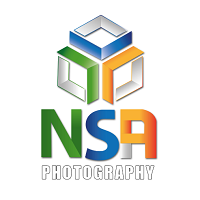 NSA is a dynamic society which operates successfully whether it’s about updating or informing about any happening inside NED University. Many theatres have been organized proactively.